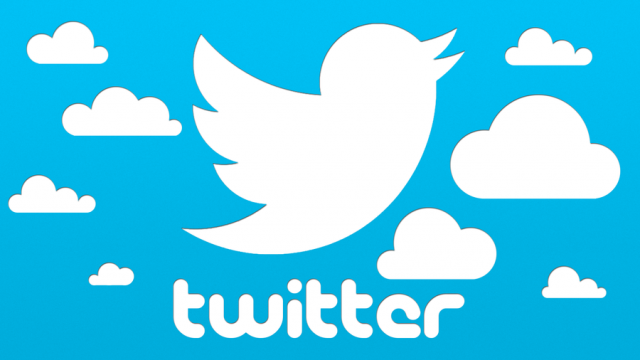 It is a natural human tendency to look back upon our lives and to see how we have fared. Since our lives are no longer restricted to the real world and spreads onto the virtual one, one expects similar behavioral activities. The online social networking sites take up a huge amount of significance in our lives, even up to the level of deciding our social stature. The online population for long has wanted to analyze their activities, and it was quite a delight to hear that Twitter, one of the leading social networking sites,has opened up its analytics tool for all its users. 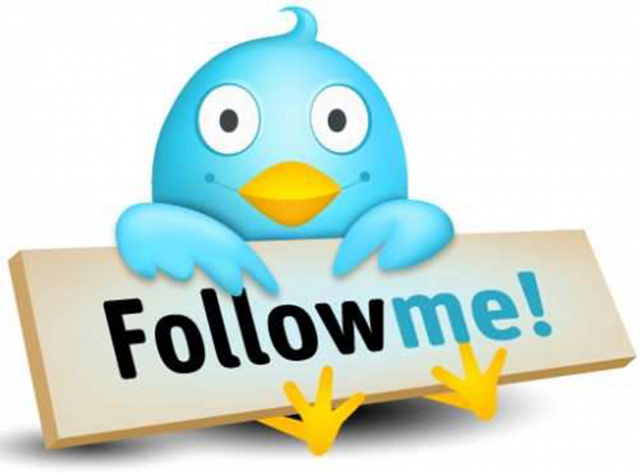 This tool had been introduced by Twitter earlier but it was not for the general twitters but only the marketing agents. This tool is now available for anyone with a twitter account, which is more than 2 weeks old. However, it will only analyze the tweets of those who tweet in English, French, Japanese or Spanish. One may analyze their tweets simply by logging into ‘analytics.twitter.com’ with their regular ids.

What more, this tool will allow one to review the engagement of their past tweets and compare with one another. The tweets may be analyzed on a time basis or a single tweet. And the analytics are also being made for download.

The other leading social networking site, Facebook, has also introduced this feature. As this is an oligopoly featured market, maybe Twitter was forced to take this step, but whatever be the reason it sure has led to improvements in the tweet quality of the people. It is obvious, as a person will only correct their mistakes if they are allowed to review it. This step taken by Twitter may lead to a change in the nature of the general twitters, as experts believe. 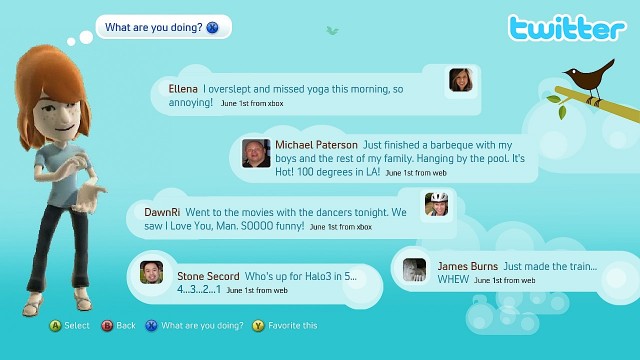