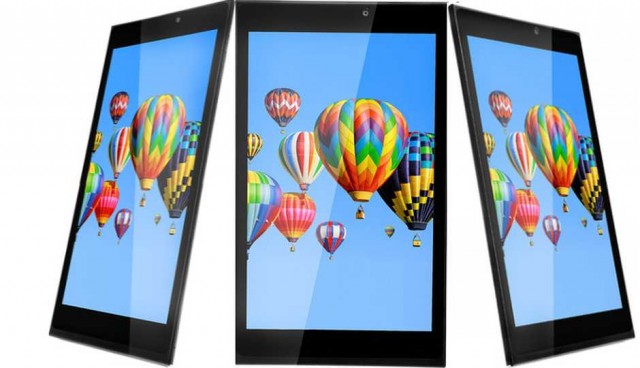 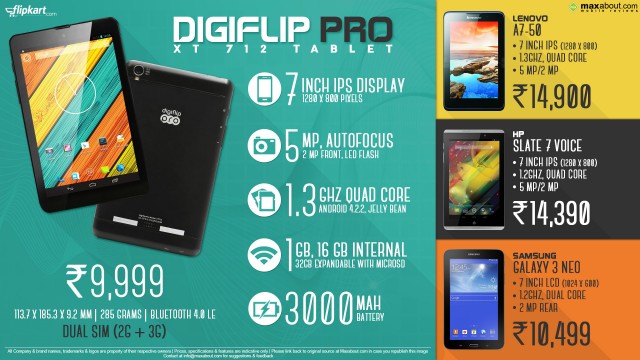 All the tablets are powered by credible Intel Atom processors. The Android version used is Jellybean. However,Flipkart has promised to update them to Android KitKat in near future. The XT911 and XT901 feature Intel Atom Z2580 dual core processor with 2 GHz frequency, 2 GB of RAM and 8.9’’ 1920 × 1200 resolution display, 16 GB internal memory, a MicroSD card slot, 5 MP of rear camera and a 2 MP front camera for selfies along with a 6500 mAh battery. The only difference being 3G calling present on XT911. 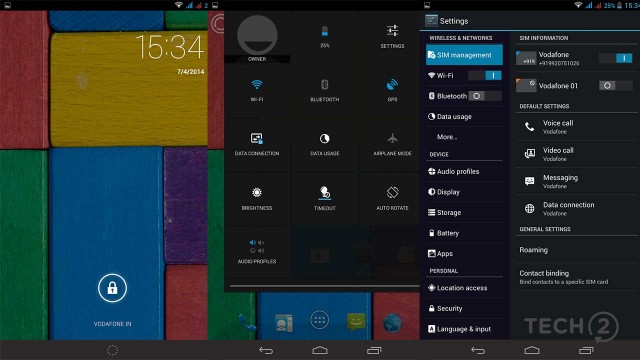 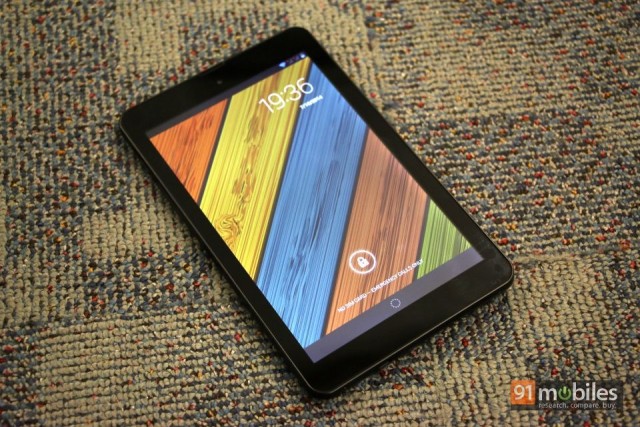 The pricing clearly shows Intel’s interests in capturing market share and Flipkart exclusivity shows how big a retailer it is in India – a boon for customers! 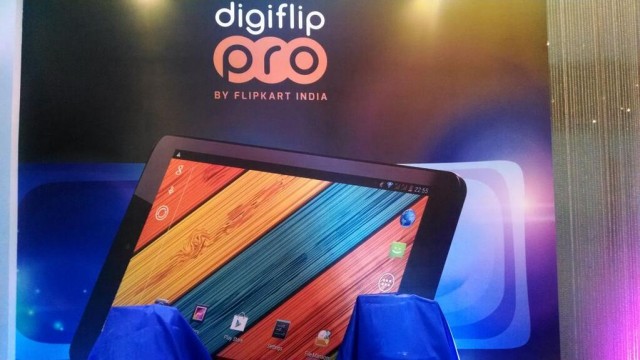 Hike Recently Got Enough Resource to Open the Gates