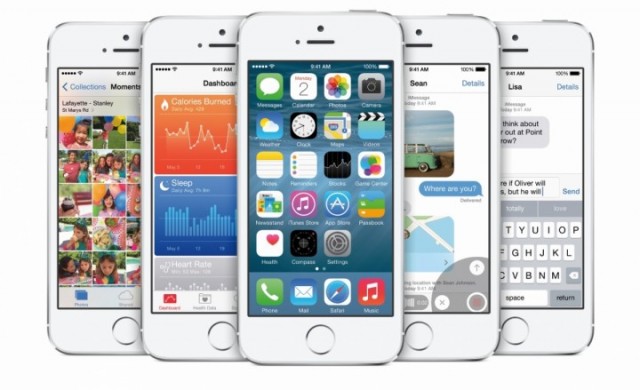 While people are counting second by second for the much-anticipated Apple’s September 9th event, where the American tech giant is likely to unveil the iPhone 6 and the speculated iOS 8 Beta, the company have made changes and modified some parts of the privacy policy for the HealthKit platform app developers. According to the media report, the Cupertino-based tech manufacturers banned the developers from selling and misusing the user-end health data to third parties without the specific permission.

HealthKit API, which is speculated to make its debut alongside iOS 8, is basically a hub where all health data collected by third party fitness apps and trackers will be pulled and then it will analyse the data to transform into a readable format for layman. Experts are saying that, HealthKit platform will play big role in functioning of iWatch, so it is justified that Apple is locking down the developers to misuse user data by selling them to data brokers and advertisement agencies. Some previous report suggested that iWatch will be able to track user’s heart rate and pulse rate. So Apple does not want any controversies regarding the leak of data to third parties by any trusted app. 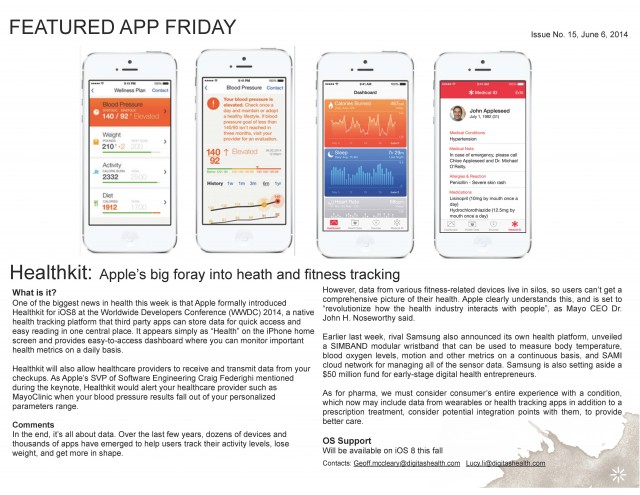 Apple has said that the iWatch will engage its various sensors to collect data about the weight, heart rate of user. It will share the data with other apps as well on the iPhone and iPad platform. HealthKit is a central storage where all the health data will be stored. A part of modified privacy policy says that the developers cannot use the HealthKit API unless their app is purposefully serve only for Health or fitness services and the usage should be mentioned on the marketing of the app.

5 Can’t-miss Apps of the Week