Today, it is not difficult to get news about a major data breach; you just need to look in the correct locations. Cybersecurity is becoming more important to more and more people, but hostile attacks continue to hurt businesses and organizations.

However, the consequences of cyberattacks are not confined to merely impacting the bottom lines of businesses. We are all affected by inadequate cyber security. After a security breach at Colonial Pipeline in May 2021, hackers who wanted to be paid shut down the company’s pipelines. This caused gas prices to go up, a buying frenzy, and local shortages. As a result, it is critical to implement safe software systems from the start, such as the Docker registry by JFrog, among other protocols.

Problems with a company’s cyber security might range from something as trivial as utilizing obsolete software to something as ubiquitous as a lack of support from the company’s senior personnel. Listed below are some of the most prevalent issues that information security professionals and the organizations for which they work are now facing.

The assets and data of small firms are still of interest to cybercriminals, although occasionally, the owners of small enterprises are unaware of this fact.

Even a fundamental familiarity with current cyber security best practices would be a significant step in the right direction for many companies. Errors made by humans account for the vast majority of all security breaches. The first step in making a plan to protect your business from an attack is to realize that it could be the target of one.

The potential for security breaches brought on by hackers has grown due to the growing trend of people working outside of traditional workplaces, such as from their homes or other off-site locations. This is because there is something known as “a perimeter-less environment.” In this case, it’s possible for devices that haven’t been permitted to connect to other networks and use them.

The available technology does not come pre-configured with the same security safeguards and controls that are provided by enterprise-level security. The concept of a perimeter-less network assists in pushing zero-trust strategies further into organizations. This prompted cyber security professionals to set their priorities based on a zero-trust mentality, which implies not trusting anything or anybody until it is proved otherwise.

Ransomware is a kind of malicious software that encrypts data stored on a computer, leaving the data unreadable or otherwise ineffective. After the data has been compromised, the cybercriminals will ask for a “ransom” to decrypt it. If the ransom, often demanded in cryptocurrency, is not paid, the attacker may threaten to make the information public or sell it.

Ransomware is a big danger that companies must be aware of, with an attack occurring every 11 seconds. Another vulnerability businesses should be aware of is a credential compromise, which occurs when workers share or misuse credentials. Multifactor authentication is still not widely used in enterprises worldwide, and the difficulty is both human and technical.

One of the organizations’ most prevalent challenges when it comes to safety and security is a lack of a comprehensive corporate security program. This is one of the most common problems that businesses face. The vast majority of businesses lack a proactive and preventive cyber security policy. I hope that the average CEO will see that their firm is vulnerable to having critical information stolen or hacked if they do not have a proper cyber security policy.

Board Lacks IT Security Representation

Many companies have tight operational criteria, but most companies don’t comprehend IT, and board members disregard or postpone it. Even if a company’s IT staff has a robust information security plan, board members may not support it. A board needs an IT or cyber security liaison expert who can translate IT concepts into business ones and vice versa. When he/she is assigned to examine a problem, it’s frequently one the company could have managed if IT and senior management had better communication skills.

For a good reason, cybersecurity is a top issue for today’s business owners and IT executives. Moreover, hackers are aware of common flaws that plague businesses and organizations, which keeps cybersecurity specialists on their toes. As technology advances and makes it simpler to enter cyberspace, so will the number of cybersecurity issues that organizations may face with the passage of time. 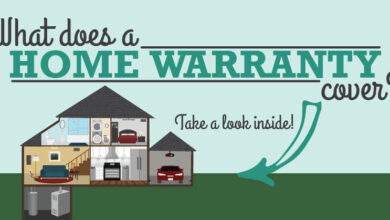 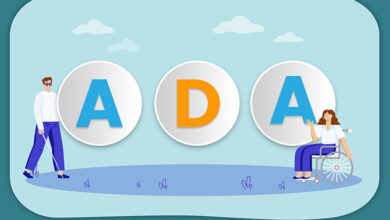 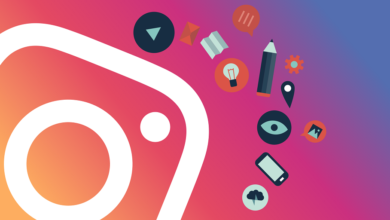