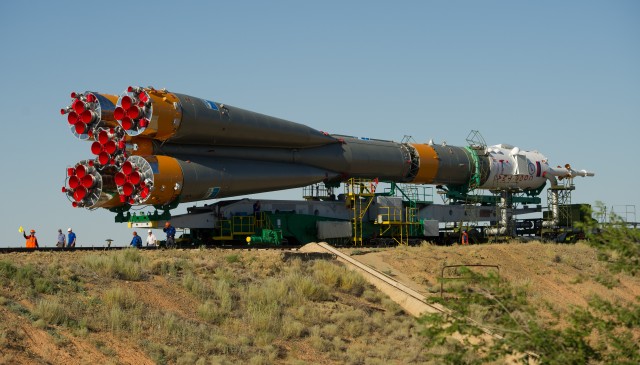 A Soyuz rocket launched from Brussels carrying two Galileo satellites lifted off from the Spaceport situated in French Guiana on 22ndAugust, 2014. The launch was cited successful by the European Space agency. After around three hours after the launch, the two satellites are set to be launched free into the space to start their functioning.

Plan and take off:-

 The take off and the lift off took place around midnight which was followed by the free launch of the space satellites into space.
 The schedule was postponed to a day due to very bad weather conditions at the French Guiana Port where the major activities of the launch was taking and was the launch pad for the launching process.
 The satellites have been named ‘Dorosa’ and ‘Milena’ after two school children who won a European Union Drawing Competition.
 This is not the first time that the Galileo satellites have been launched in pairs. In 2011 and 2012, such launching has occurred and has been successful. Seeing the previous success stories, this launching was designed. 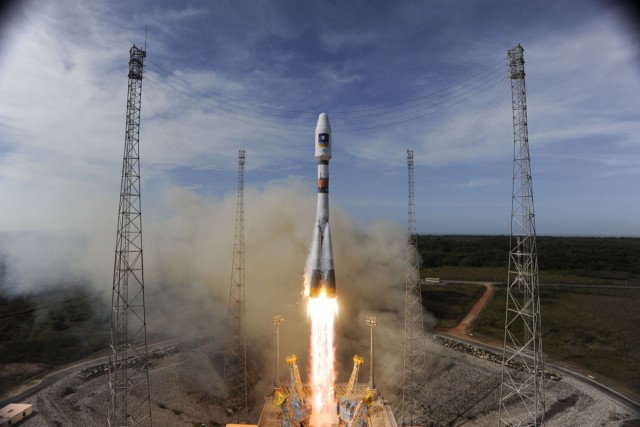 Need for this Launching:-

 Galileo is Europe’s Global navigation system and has a high level of use with respect to many of the European nations.
 It provides accurate and current positioning of the military forces around every European country and hence, it is a major means of security.
 It is of multi operational features as it can operate via GPS or even the Russian and American navigation processes.
 By providing the various features, it will provide an accurate measurement of an area’s military and social background giving a view of a particular area’s condition and the steps that might be taken towards it.
 In totality, it is consisted of 30 satellites controlled by GPS and navigational processes. 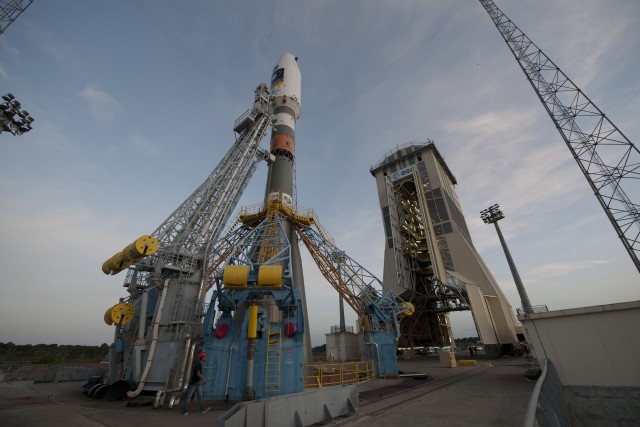 5 Can’t-miss Apps of the Week