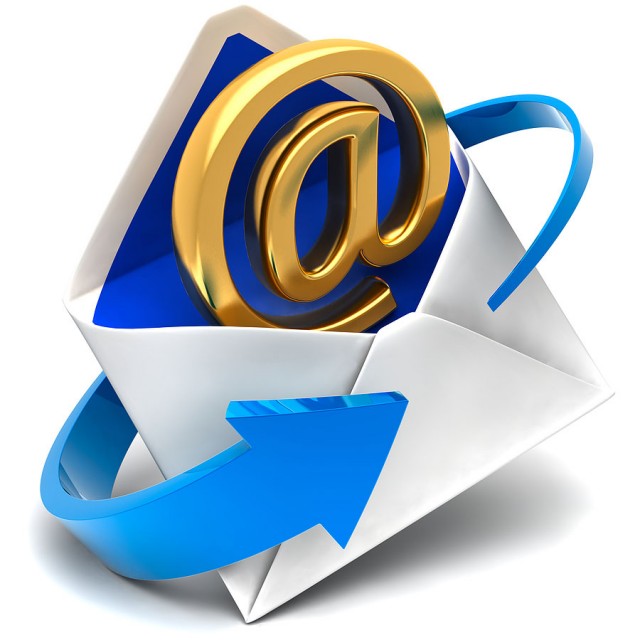 Did you know, the e-mail or the electronic mailing system, which serves as the most commonly preferred medium of communication today, was first invented by an Indian American Scientist way back in 1982??

It was on August 30, 1982 that the US Government officially recognised the invention of the computer program for the electronic mailing system. An Indian born American based scientist naming V.A. Shiva Ayyadurai was being credited for this invention that could emulate the physical interoffice mailing system which were commonly in use at that time. 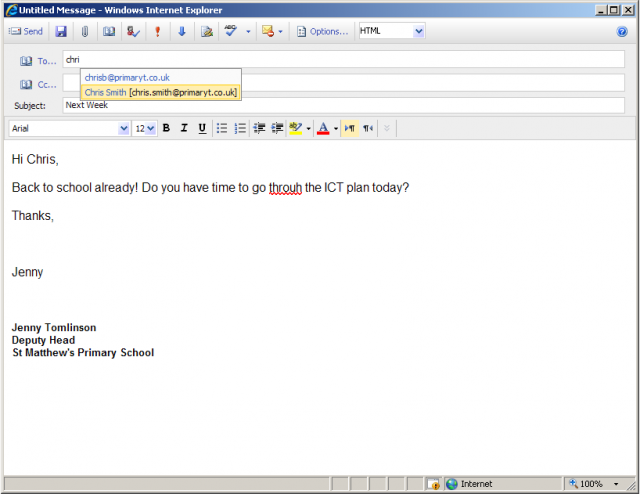 Ayyadurai studied at Livingstone High School in New Jersey and began his work on the electronic mailing system (e-mail) for the University of Medicine and Dentistry of New Jersey.

In the year 1978, he developed a full-scale emulation of the interoffice mailing system which he later called as “E-mail” and copyrighted in 1982.

According to a post made by Huffington, Copyright was considered equivalent of a patent at that time with which one could protect their software inventions. 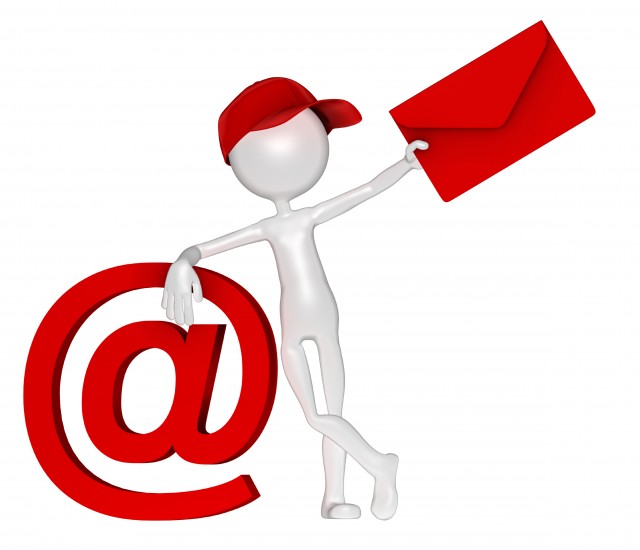 As a recognition for his work based on this newly developed mailing system then, Ayyadurai was awarded with a WestingHouse Talent Search Award for high school seniors in 1981.

The official copyright notice for “E-mail” issued by US government is now presently with the Smithsonian Institution National Museum of American History (SINMAH). 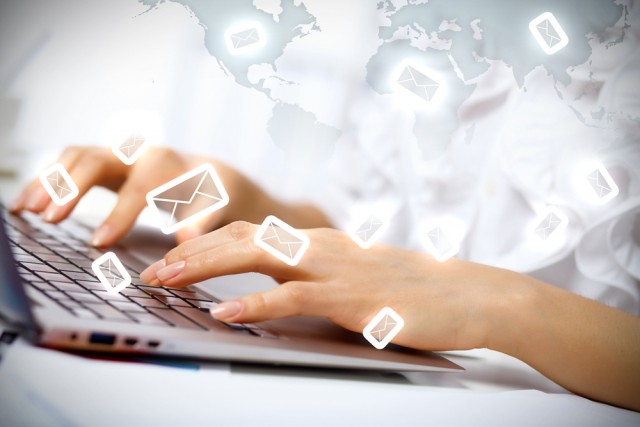 However, regarding the claims that Ayyadurai made for his invention proved controversial in the later years. The main reasons that led to the controversy over his place in the history of Computer Science Technology were the involvement of some other people with similar claims of inventing the same program, emulating the interoffice mailing system called electronic mail or an e-mail.

Video Formats: Do You Need FLV on Your Smartphone?