Your friend sends you a hilarious video via email or text. You click the link, and it loads a blank page. What gives? Here’s what gives: your friend sent you a link to a flash video that you can’t play on your phone. Bummer. Well, you can either miss out on all of the awesomeness or you can use this hack to view the video. 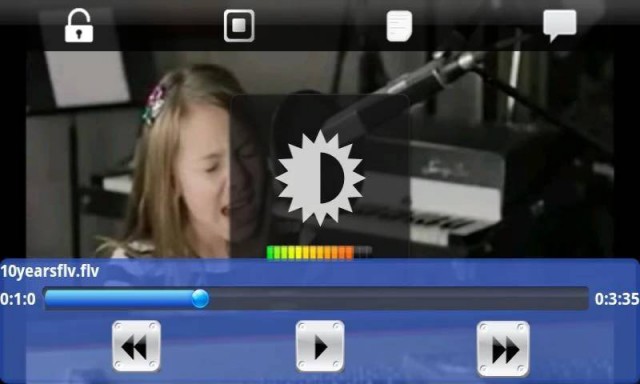 The big problem with phones these days is that many of them don’t support FLV – at least, this is what Adobe would have told you several years ago. Adobe is the company behind flash. Initially, not many phones supported it because there wasn’t a demand. Most phones had a rinky-dink mobile web browser, and they weren’t very nimble when it came to surfing the web.

You probably remember those days. Your phone could send text messages and even do some emailing (if you had one of the more advanced phones). You could obviously make phone calls, and some phones had options for playing games and running other simple apps (HTC was famous for this).

You had to put up with a stylus on the top-tier smartphones, and most people didn’t bother. They just used a flip phone.

Now, fast-forward a few years. There’s still no support for mobile flash, but Adobe decides it’s going to create that demand, like any good company in search of dollars. So, it starts pushing flash for mobile out into the marketplace. It succeeds to some extent, but there’s still not much demand for flash support.

Then, Steve Jobs comes along and throws a monkey wrench into the works. His mission is to eliminate the need for flash. And then the iPhone was born. It did not support flash (it still doesn’t). Suddenly, whatever flickering hope there was for Adobe was snuffed out in an instant.

Adobe stopped supporting flash for mobile, just as the demand for mobile videos was increasing. Adobe’s new idea was to create the Adobe Air App (AIR) that would support mobile videos – including flash videos.

None of the feature phones on the market support .flv (flash video). But, these are also the more basic phones. They have a tactile keyboard, a mobile web browser, and they’re not used for much of anything outside of making phone calls and sending text messages. If you still have one of these ancient artifacts, you don’t want video on your phone, so you probably don’t need to worry about .flv support.

If you have the newer smartphones, like iPhone, Android, or a Windows Phone, you might worry about flash support. The new Windows Phone, for example, won’t support flash. Yes, not even Windows is supporting this old video format.

Most of the flash has disappeared from the web, but it’s still out there if you look really hard. HTML5 is replacing this dated programming, which is why you can view YouTube videos, and other videos around the web, without a lot of trouble. These sites are converting their videos and updating their code to reflect new web standards.

Even though most flash videos have gone the way of the dinosaur, there are some phones out there that still support them. Mostly, these are Android phones that run the 4.0 OS. Some of the phones running 4.1 will still play flash, but usually with a lot of issues. Most of the time, you’re not going to be able to play flash if you have 4.1 and up.

But, what about the video your friend sent you? How will you play that? Here’s how. 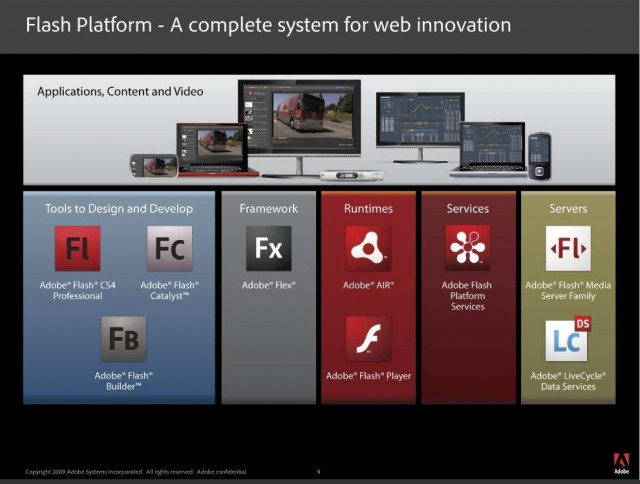 You’ve got an Android phone, you can download the AIR app from Adobe. This will let you watch that mobile video. The AIR app is available in the Google Play app store. If you want to watch a YouTube video, you can just download the YouTube app. Problem solved.
But, for other phones, you really only have one option – download the YouTube converter. The YTD converter is a free and open source app that lets you convert any video to a format that will be playable on your mobile device.

It’s a rather uncomplicated solution, which means that the issue of flash is probably a moot point. You just need to download the app, install it, and then load up the target video. From there, you can choose one of several popular file formats and the app will do the rest. Remember to respect intellectual property with video downloads.

Catherine Nyberg appreciates that Macs have a learning curve for most people. She enjoys blogging about the simple how-tos of maximizing one’s Mac system for productivity and enjoyment.