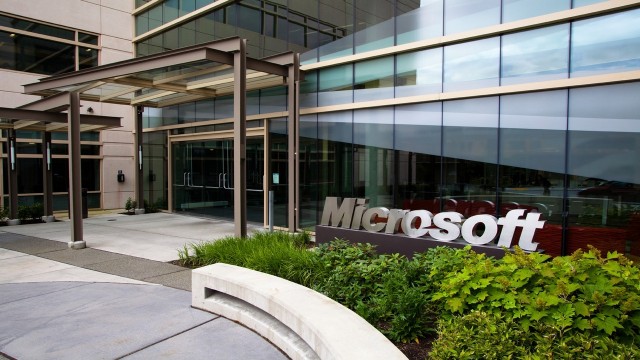 Recently, it has come to notice that Microsoft is removing about 1500 applications and they are being removed to trash. This is indeed very helpful to the users as because they are not being misled. Also if anybody fell for a scam, then their money is going to be refunded by Microsoft itself. In these cases, the apps are all eliminated by Microsoft as because they had not been working according to the wants of the users or because of their interrupted working manner.

What are the conditions that the apps have to abide by in order to be in the list: 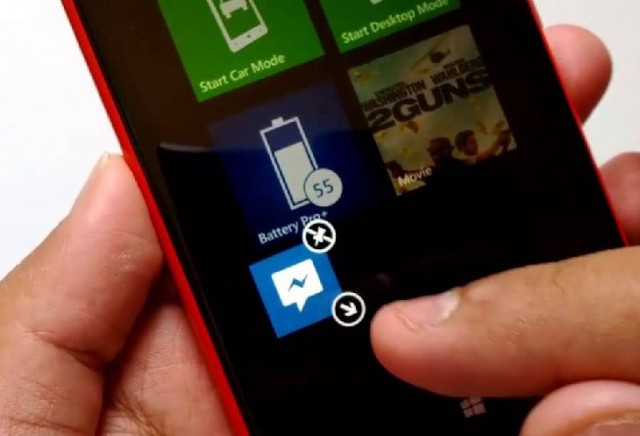 Firstly, the name should be symbolic about what the app is actually about. This means that abstract names will not be entertained in any manner. Secondly, no two icons will be similar so that there is no more confusion. In this way, fake copies of the same apps can be avoided to a great extent. Thirdly, every app should be certified in a manner so that there is no chance of exploitation.

How as the removal done and on what basis? 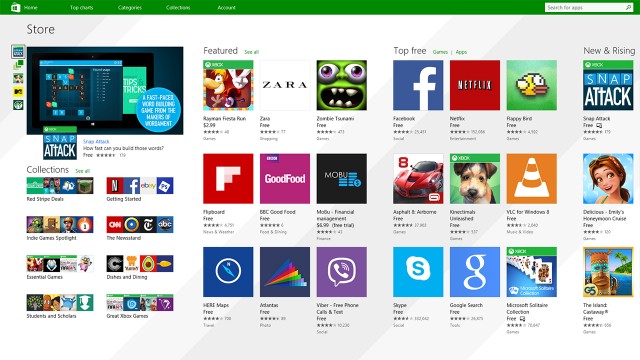 The removal was done due on a number of bases. Fore mostly, some application were mere duplication of the authenticated ones which is rendered illegal. Some had confusing icons, which showed something else and executed something else. Then there were other applications that were hard to run and were not at all user friendly in nature. Again, some other applications had weird navigation systems that were quite difficult to follow and thus Microsoft did a good job by clearing off all the fake stuffs that were a nuisance to the users. Also now, users can install any application without having to worry about its authentication or the working of the same.

Reviewing ‘Baap of All Apps’- AskMe.com