This year, a new Radeon 200 graphics card may not hit the top news headline. But this one is ought to be a bit different than most other Radeon 200s. We are already considering that it isn’t rebadged HD 7000. This series has already exploded the market. With the codenamed as ‘Tonga Pro’, the new Radeon R9 285 has taken the latest technology from the R9 290 range and this makes it more affordable. 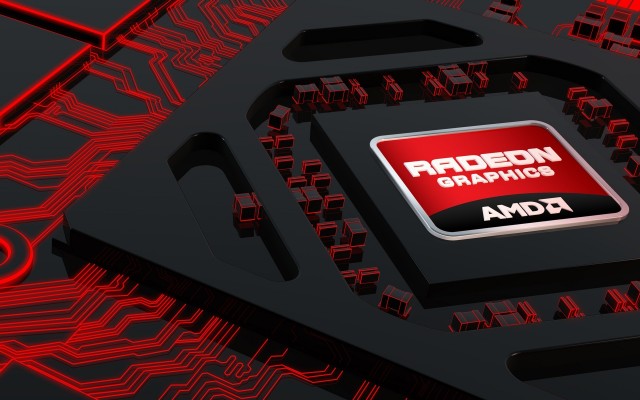 It is a mid-range GPU. The R9 285 is meant to deliver a mainstream performance at a competitive price. The ‘Tonga’ GPU is a newer, cheaper and a versified GPU to produce versions of the true “Tahiti” GPU that is used by several cards. For R9 285, Tonga has been configured similarly to the way Tahiti was configured for the HD 7950. This new GPU is purely based on the incarnation of the GCN architecture and supports DirectX 12 capabilities, Eyefinity, True Audio, Project Free Sync, next-gen Power Tune Technology and 4K H.264 decode support. It also owes an inferior memory controller to Tahiti. This makes it cheaper to produce. 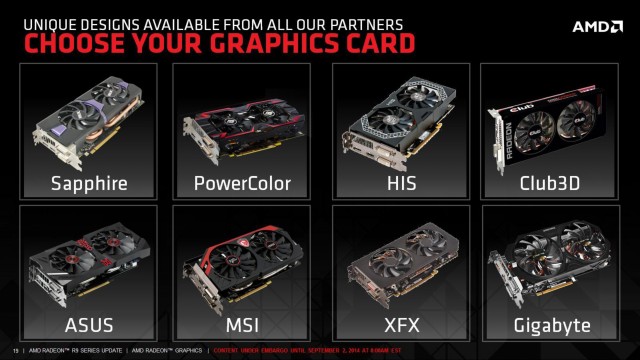 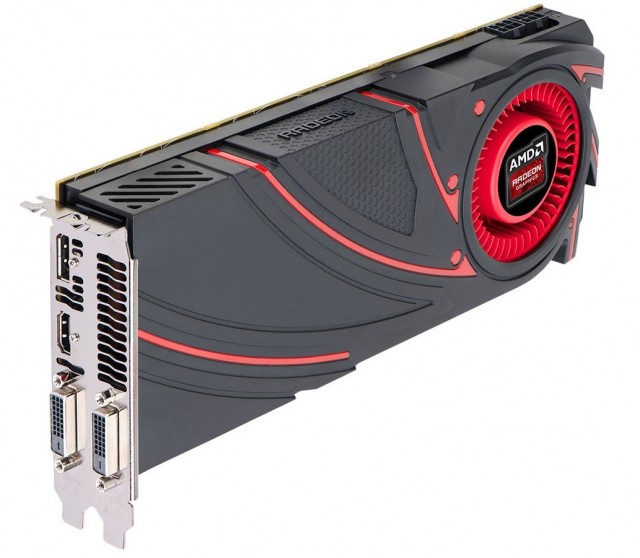 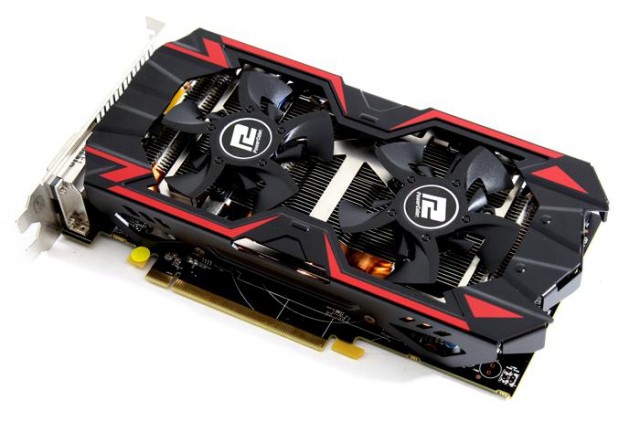 With the dawn of 4K gaming, you would think AMD would be done with small memory buffers. But the truth is that mid-range graphic cards such as the Radeon R9 285 cannot handle textures and resolutions that max out a 2GB frame buffer without suffering any loss. Based on preliminary DirectX 12 specifications that came out in July, we can expect AMD’s GCN-based products to support DX12 upon its release. AMD is really confident enough to claim on this news.