The mobile Firefox OS by Mozilla has planned to put the user first, like its namesake web browser, and deliver the most efficient, affordable, capable, open-source phones to a large number. The Project’s homepage has stated that they are aiming to make a huge difference this time and are concerning less for the profit to be earned. They are determined to make a non-profit organization against cooperative giants. It is a bold statement but rest is a show to watch if Google and Microsoft will let it be or not.

There is an ample of Firefox OS device already wandering around the market. They come in both Smartphone and tablets-from a number of vendors and carrier deals are in demand. The newish OS has already started off and further along with these sites, Sailfish, Ubunto Touch, and the Samsung-backed Tizen.

Mozilla’s mission with Firefox OS is to make up the web accessible to everyone. In developing countries, the web is most commonly available on the Smartphone rather than on the desktop computers. The main target of Firefox OS is the developing markets .There is some devices that run on a low-end hardware which is easily accessible as well as affordable. The hardware platform of this OS is the ZTE Open C which costs just $70. But, we have to focus on the OS itself rather than discussing about the processor that runs it. 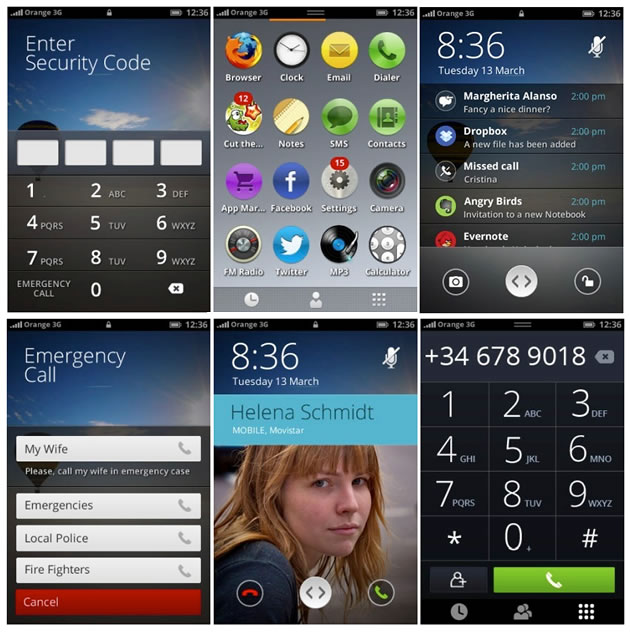 Firefox OS is not just the only open source OS in the market. But market-leader Android is open-source too. However, this is just a project, i.e., Android Open Source Project or AOSP. Mostly, people regard “Android” as heavily relied on a various proprietary Google Play Services, which are a clear example of open source. Google Play Store is the best thing that acts as a miracle behind the core functionality. From contact sync through maps to the app store, there is everything you can expect from Android. 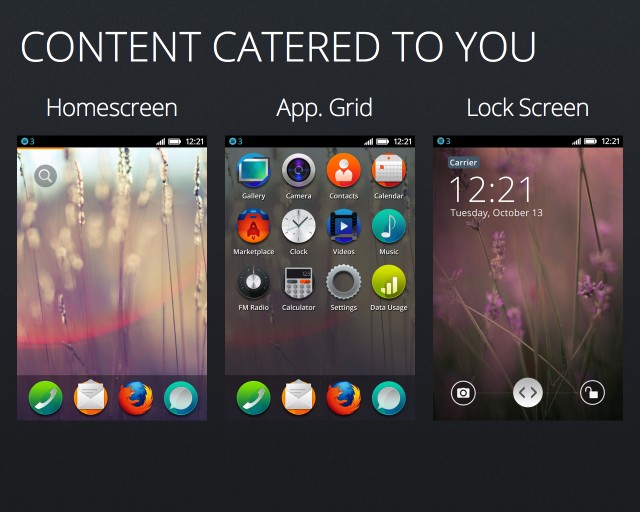 Android-sans-Google is maybe usable if you are installing an open-source app store. Amazon’s Fire OS and Nokia’s controversial X-series has always been Android’s popular forks. Hence, there two are highly commercial and are reliant on proprietary tech. Firefox Operating System, on the other hand is backed up by the non-profit Mozilla Foundation which is best known for the Firefox web browser. It is also the maker of Thunderbird and a varied vocal advocate of open standards. This attracts the users and keeps them locked up in such cooperative market and society. 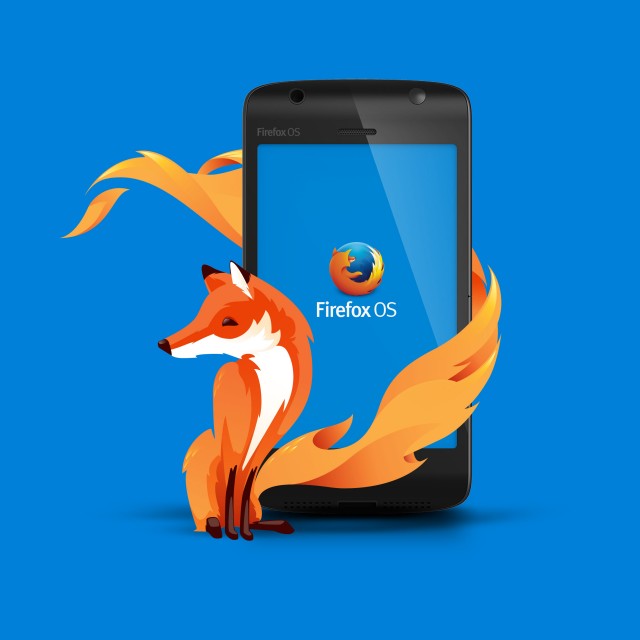 The Firefox OS is built on very popular technologies such as HTML5 and Java Script and Mozilla is working the W3C and the browser makers to standardize the high advancements that have made this Firefox Operating System came into existence. The users who at first approach Firefox OS are bound to earn some goodwill but the market are already chunked up and has spitted out one web-based Operating System. The legacies of Web OS are to be seen in the interfaces of the modern Smartphone OS’s, but it lacks Web OS. Before we look forward to use Firefox OS, we are ought to get acquainted to it properly.