On Wednesday, Google released the most anticipated stable 64-bit version of Chrome for Windows 7 and 8.The regular 32-bit version has been upgraded to Chrome 37. Google has worked really hard on a 64-bit version of Chrome browser and with the release of Google Chrome 37; Google Chrome 64-bit has gone wild. This 64-bit system comes with a series of improvements and enhances security and stability. It has been upgraded for Windows, Mac and Linux. With a number of changes they made in Chrome 37, it comes with tremendous fonts and refurbished pass code manager. 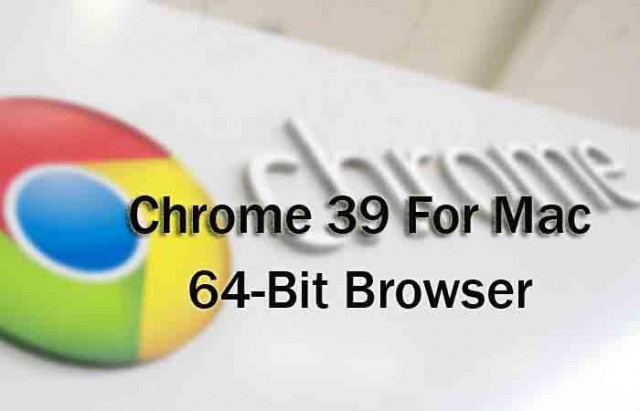 Those who are using a 64-bit version of Windows, they’ll have to download the ‘Windows 64-bit’ version. It is already available at google.com/chrome for downloading purpose. This version of Google Chrome is faster in media and graphic workloads. This version is more modern and owes latest optimizations. Its VP9 video decoding is 15% faster on 64-bit Chrome as compared to 32-bit variant, as reported by Google. Though back in June, Google launched the first Dev and Canary versions of the Chrome browser. Later on, Beta was updated in July. And now, Chrome 64-bit has come into access in a stable channel. Google has noted that it has progressed on its speed on its graphics and media status.

The security system has been improved itself in relation to 64-bit and possesses a large amount of memory. 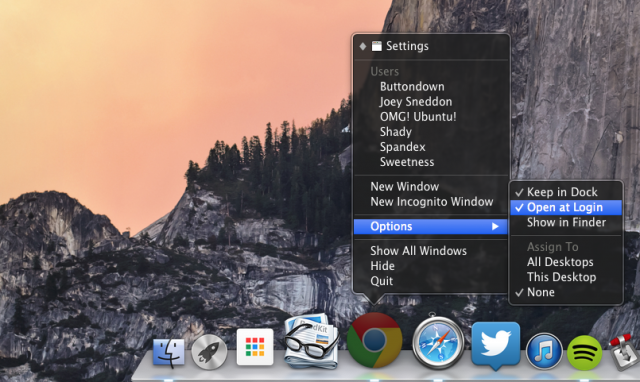 Recent searches have stated that the 64-bit of Chrome version is faster as it leverages optimizations that have been made to processors and compilers. It has modern instructions that are compared to the 32-bit version. As we riffle up the location of items in memory, the bugs are exploited and are difficult to create and it becomes slower and harder when it uses more memory.

When the question comes to the stable Chrome 37 update for Windows, Mac and Linux, Google has listed these tweaks: 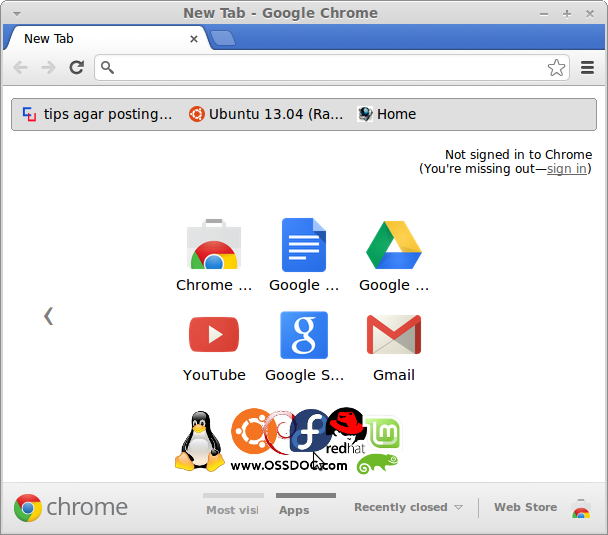 The most important change that Chrome 64-bit has shown is that the Direct Write support reason being the shift from Graphic Device Interface (GDI) which was introduced by Microsoft in the 80’s. It has brought simpler fonts and has increased rendering by its developers. This is made for Windows users only. In Google Chrome 37, Google has refurbished the UL of the password manager a bit. If you enter the login page of the website, you’ll see a key that appears in the search bar that shows a list of passwords that have been already used. Here, this key replaces the bar and asks you to save a username and a password. 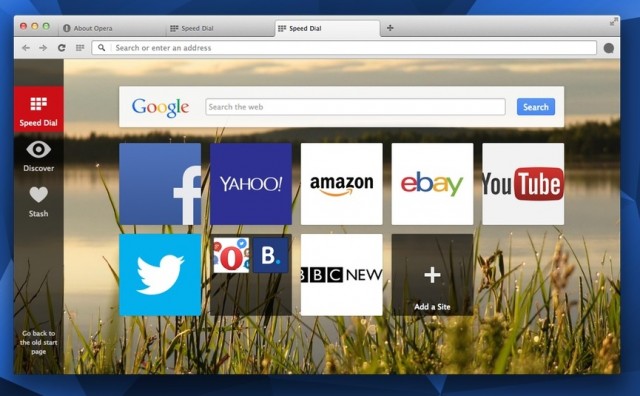 If we talk about stability, it has been improved in a better way. It also happens to bring out the stable release of Direct Write graphics in an innovative way. Moreover you don’t need to upgrade it timely. It will be updated automatically. This is the newest initiative taken by Google and it is expected to be a wide success in near future.

Ever thought that you could add a Whatsapp sharing button on your blog too?