The iPhone 6 release date could be just a matter of weeks away but it has remained shrouded in mystery since the news of its launch has come out in the market, but that hasn’t stopped the rumors to grow enthusiastically all over. Topics regarding iPhone 6 have been going on really well over a year. There are rumors spreading here and there about the release dates for the same. The iPhone has been the subject of tipsters’ attentions for a number of months. Sources have mentioned September 9 as the launch event and are widely teased for the handset. However the release dates are being tipped for the upcoming date, September 19. This launch date would fit with the ‘fall’ timeframe handed to the iOS 8 launch. 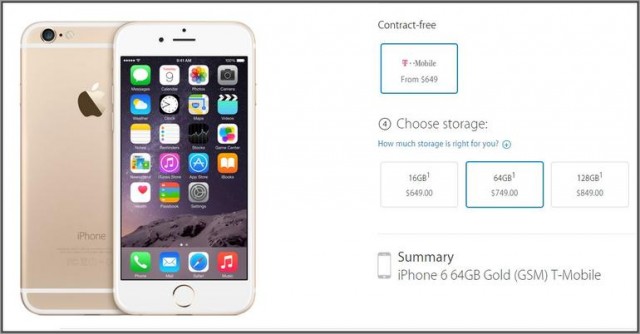 The volume buttons however, have appeared to do the reverse. They are now in a thinner pill like shape. You can now compare them to iPod touch. When you look at the rear, this pill-shaped flash cutout has been replaced by a circular one. It is going to have a flexible screen with a majority of rumors solidifying around a range of 4.7-inch and 5.5 inches bringing the next iPhone in linw that competes with Android and Windows. 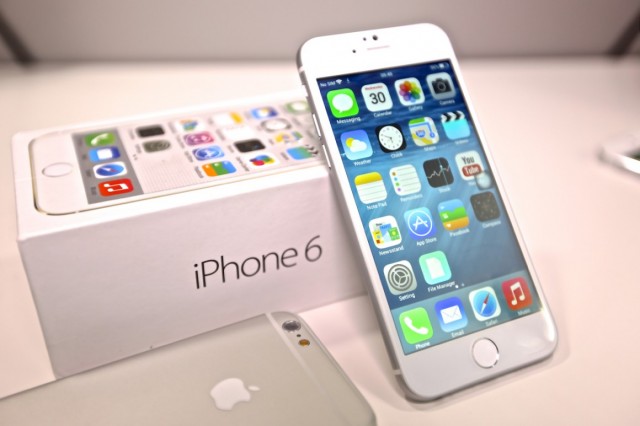 With iPhone 6 rumors having long focused on the size of the handset’s screen, sources have drawn attention to the phone’s thickness that points to a super slim device skinner than even the 6.18mm thick. Several reports have stated that S5 rival will not be just super slim but the proud owner of a curved display and body. Improved hap tic feedback is also rumored to be on the iPhone 6’s incoming features list. However there is no surety given in the same. With every other chief quality, claiming insider knowledge suggested that Apple could relocate the phone’s power button for the very first time since the phone came into existence. In short, iPhone 6 is going to be different enough from the previous iPhone 5s to earn it its all new member. 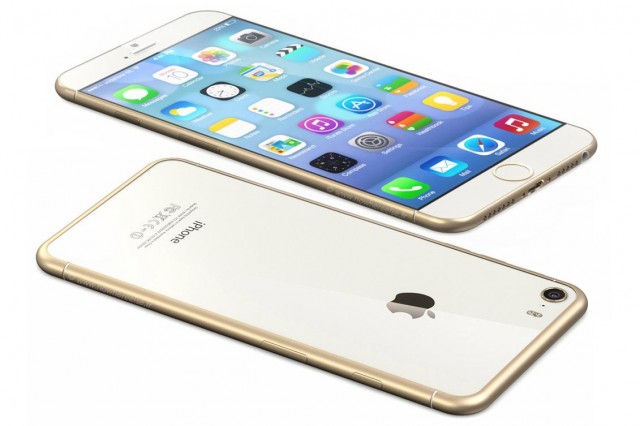 Soon going to get launched widely, iPhone 6 has already gained its followers by leaking out its appearance. This handset will have GSM network and will come up with a Bar style. With the memory in-Built of up to 128 GB, this handset comprises of MMS, Email and Push Main functions. Camera has Ext: 13.0 MP, 4128*3096 Pix; Int: 3.2 MP, 2048*1536 Pix ratings with camera zoom length as Digital zoom with Auto-focus and flash too with a tremendous function of clear video capturing. CPU of Dual-core 2GHz and comes with an Apple A8 chipset. It has music player as well as loudspeaker as the means of entertainment. It works on iOS 8 Operating System. It owes a non-removable Li-Po 1810mAh battery (6.91).

However the price has not been decided for the soon going to be launched handset. It is likely to come out in public nearly around September 2014.

Ever thought that you could add a Whatsapp sharing button on your blog too?

How does Partition Manager help you?