Breaking through the smart-phone market some time back, Samsung, a South Korean smart-phone has ruled the smart phone and electronic market ever since.

Samsung shipped about 22.1% of the global smart phone, making it bag the first position in the global market. Even though they faced a minor slowdown, back in 2016 due to the Samsung Galaxy note7 failure, but they regained it comfortably. Samsung has managed to ship over twenty million units of Samsung Galaxy S8 Active and Galaxy S8+. This indicates that the company has again topped the global smart phone market. With the sincere devotion of its employees, it has achieved stellar performance since its foundation. 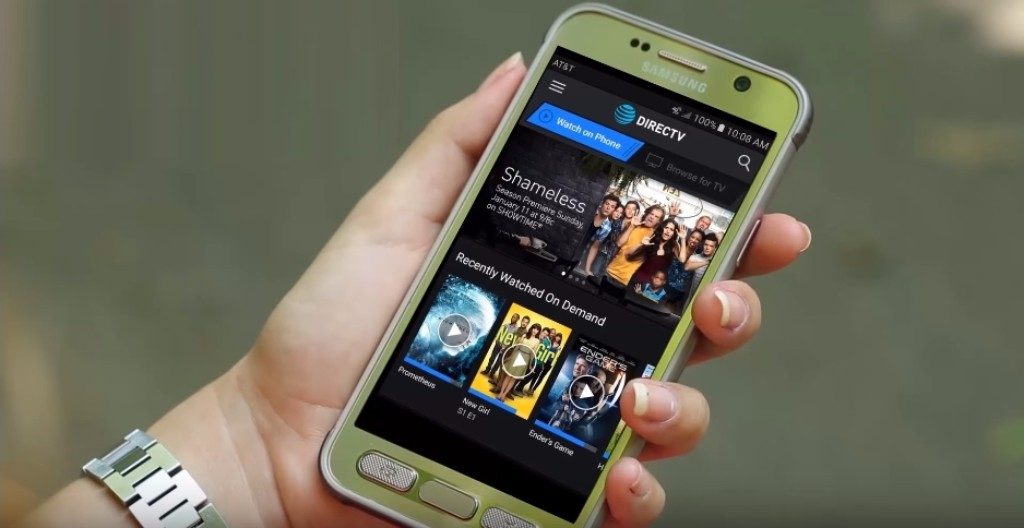 STAND BY FOR WHAT WILL AMAZE YOU:

With each product selling better than its predecessor, the bar is higher than ever! But Samsung has a product just for that. Starting from tomorrow the AT&T customers can go online (https://news.samsung.com/us/samsung-galaxy-s8-active-available-att/) to pre-order the new Samsung Galaxy S8 Active. The company states that it is the “Toughest Galaxy smart phone yet”. It is constructed from a military grade metal frame, which protects it against shock, shatter, dust and even water! The back is covered with a tough and rugged texture, for a more secure grip compared to the glass rear found in the standard S8 device. This phone has been catalogued as an AT&T exclusive, for now, it will available in stores from August 11 of 2017.

“We are thrilled to introduce the fifth-generation Galaxy Active, which offers the best of Galaxy features in a tougher package.” said Tim Baxter, the president and CEO of Samsung Electronics North America.

To answer the cry of many smart phone users, the battery life has been bumped to 4000 mAh (made of Li-lon), which means you are likely to enjoy more battery life from Active S8. The wireless technology will charge your phone faster by placing it on the charging mat.

Camera quality is one of the main reasons for people to buy high-end smart phones. Beautiful pictures can be clicked even at lowlight with the feature of 12MP rear camera with superb f/1.7 aperture and dual-pixel autofocus. The 8MP selfie, f/1.7, autofocus, 1440p@30fps, dual video call, Auto HDR deserves a special mention.

It has a 5.8-inch Quad HD screen with the taller-than-normal 18.5:9 aspect ratio, but has a shatter-resistant layer protecting it. It could be even dropped from 5 feet of the ground.. It has a chunky and plastic built that’s up to military standards. It is IP68 water-resistant rating which means that it can survive 5 feet submerged for up to 30 minutes. It’s available in Meteor Gray or Titanium Gold colours. The super AMOLED screen has a difference in it as it doesn’t have the traditional physical front buttons; they all are on the screen.

The OS and Memory:

It runs on the latest version of Android Nougat. It has an efficient Snapdragon 835 chipset and 4GB of RAM, along with 64GB of storage and a micro SD card slot for up to 256GB.

So, the Samsung Galaxy S8 Active is all set to be launched with its mind-blowing features.