The way in which the world is advancing is pretty fascinating. Technological growth has been one of the key ingredients in the advancement of the society. Smart-phones have become a prodigy in the recent times. It has become an attraction so much that; people have started collecting it like stamps, in the earlier days. Aquos S2 is the latest smart-phone in the market. 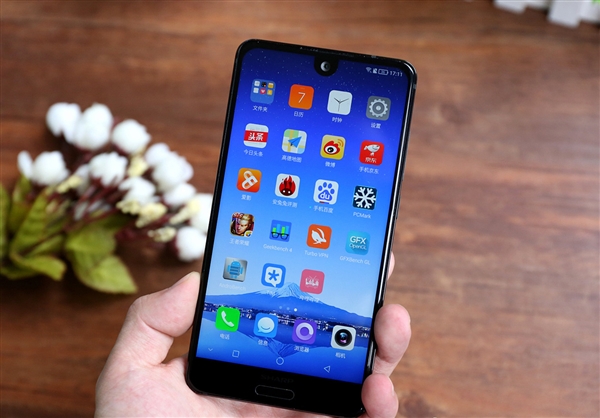 Sharp has launched its new model phone titled Aquos S2 on August 8th, in Beijing. It will be ready for sales in the Chinese electronic gadgets on the 14th of August. It has also announced that here would be other notable and exciting offers given to the customers on the sale of the touch smart-phone.

It presents certain features and specifications that take the range of a smart-phone to a new level. A notable feature is that it is a bezel-less 5.5 inch smart-phone. Sharp is the third company that had come up with the thin bezels/frame in smart-phones, after Xiaomi and Samsung. Some of the basic specification and features of the Aquos S2 are:

In addition to these cool features, the smart-phone is available in 4 different colors – Blue, Green, Black and White. The prices for the model varies in accordance with the model type – high end models are priced around 3,499 Yuan (approximately 33,000) and basic models are prices around 2,499 Yuan (23,800). It was launched around 2pm (11.30 IST) in China on 8th august. It is also said that, this is the 29th smart-phone with full-screen model launched by the company. Could not wait anymore to order it right?