HMD Global home of Nokia phones, the Finnish company with a license to sell Nokia latest smartphone devices. It is set to be launch in this year’s smartphone lineup at Mobile World Congress 2K18 February. One of the topmost launches at the Mobile World Congress 2K18 event, it is likely to be the flagship Nokia 9 with thin bezel design, but it could be the Nokia 10 with the penta-camera setup at the rear. 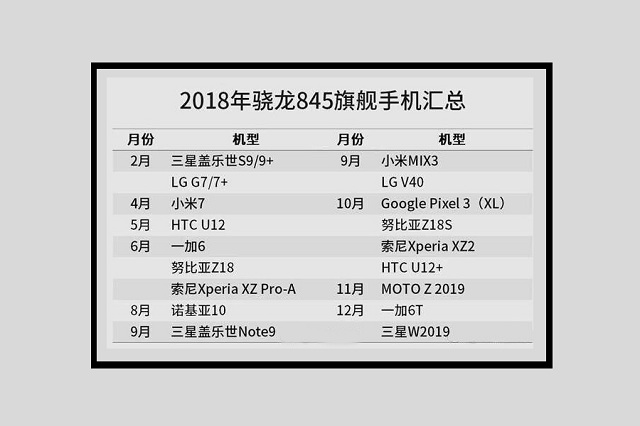 Whatever rumors it is, HMD Global is planning to launch Nokia 9, Nokia 7 Plus, and Nokia 6 for global marketplaces and also they launch a 4G variant of Nokia 3310 at the same event. 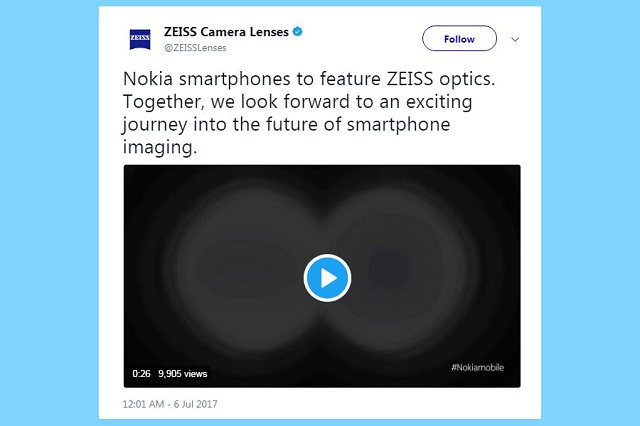