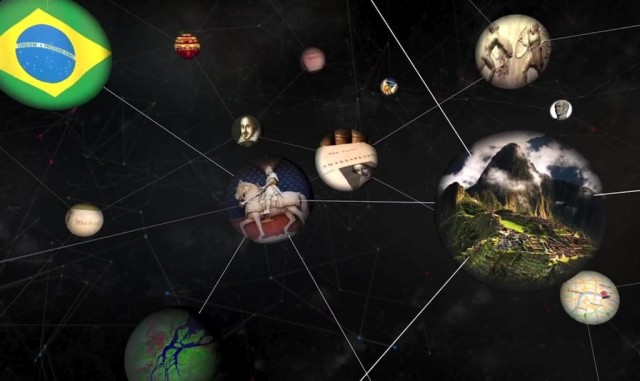 Data mining refers to the process of analysing data from different sources and processing from various angles and then summarizing it into compact and useful information in form of algorithm, whichcan be used to increase revenue or cut costs. The US tech-giant and the biggest search engine provider of all time, Google is now building up a Knowledge bank for human race so that in future both human and machines can extract information about anything for useful purpose. Scientists and researchers at Google is creating new algorithm to pull up data from all over the web, then analysing, and merging to come up with a vault with extraordinary and unparalleled data of all facts of the world. The search giant calls it Human Knowledge Vault and if the sources are to be believed, when finished it will be the largest storage of knowledge in human history and it already accumulated 1.6 billion data, of which 271 million data are approved as ‘confident fact’ or 90% true by their model. 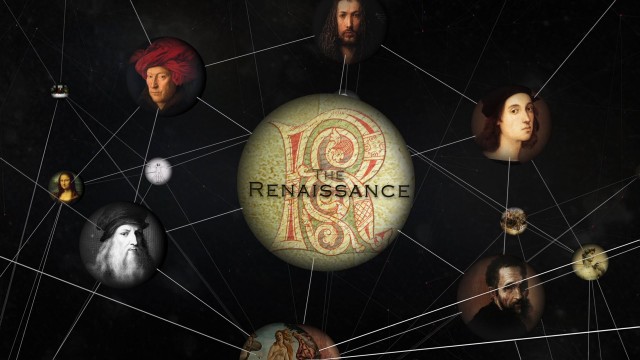 Google already has one of its kind, known as Knowledge Graph. It uses a unique algorithm, which expands its information storage by crowdsourcing. As claimed by one the technology analyst from Boston, biggest IT companies like Facebook, IBM, Amazon, Microsoft and Google are all eyeing to build the largest knowledge base. Today they are tackling the problems, which were even unthinkable ten years ago. Google has started its Human Knowledge Vault by building algorithm, which amasses data automatically from different sources of web and turns the machine or web data into useful informations in form of algorithms.

Asking for help from thistype of knowledge base may seem to be improbable at this point of time. But with the evolution process, no one knows, what is waiting in the next century. May be one day the human knowledge vault will appear as human race’s friend, philosopher and guide.