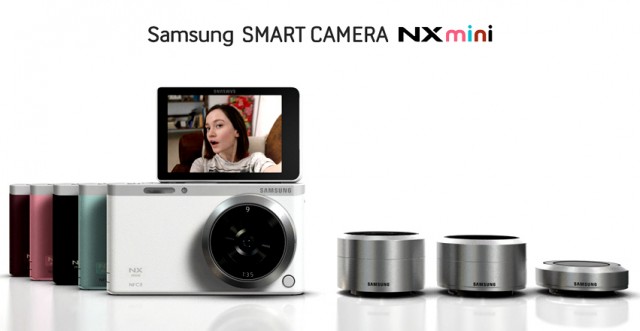 The wait for camera buffs is finally over. Samsung has launched its NX mini-series in India, whichwere revealed in March. Amazon India and Samsung have collaborated to provide through Amazon store as an exclusive deal. Let us have a closer look at the series and what it offers. The two kits launched are priced at ₹22990 and ₹27450 respectively along with a ₹1999 pouch on offer.

The Hardware and Lens 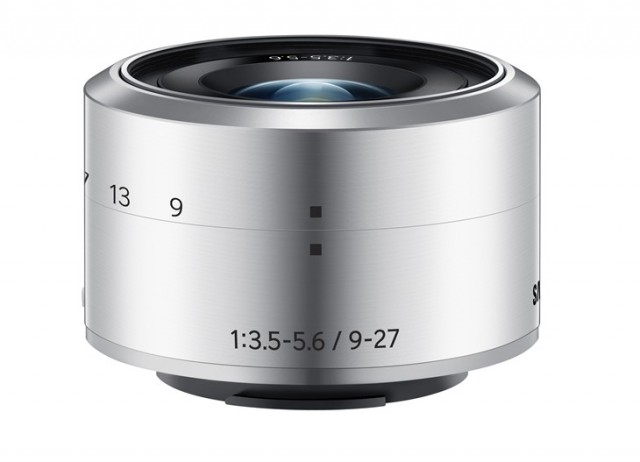 The NX mini has features to upload directly to cloud storage via WiFi. DropBox integration offers 2GB free space along with 1 TB in Flickr. It also has NFC support to pair with smartphones and the auto share feature will share them between paired devices. The camera comes in a leather finish with many colour options available i.e. White, Pink, Brown , Mint Green, and Black. 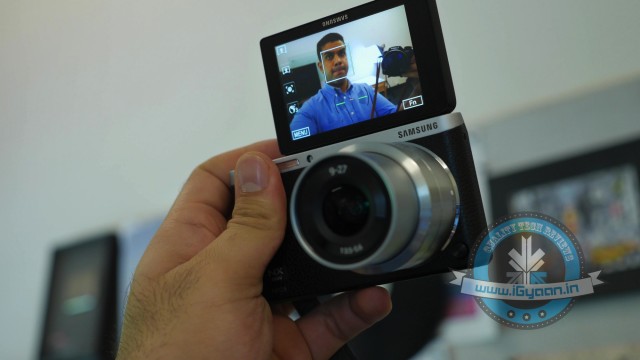 With customer demand for high quality images increasing in the compact segment, it is time for companies to launch such compacts in the market. Samsung has heard the call and made the right decision and with great image quality along with interchangeable lenses, it can become a stellar hit owing to its superior image quality, compactness and ease of operation. 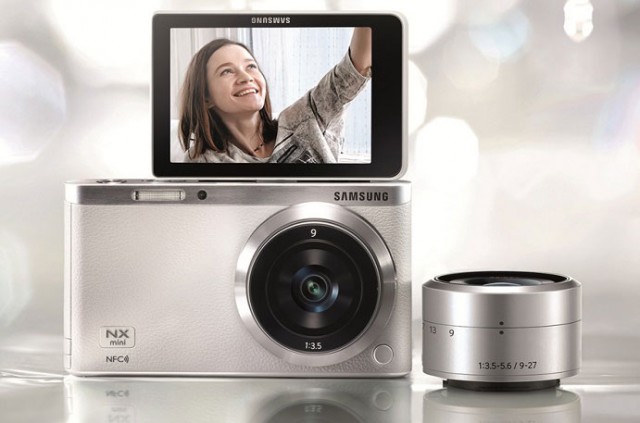 How to Schedule Computer Shut down with Auto Shutter?