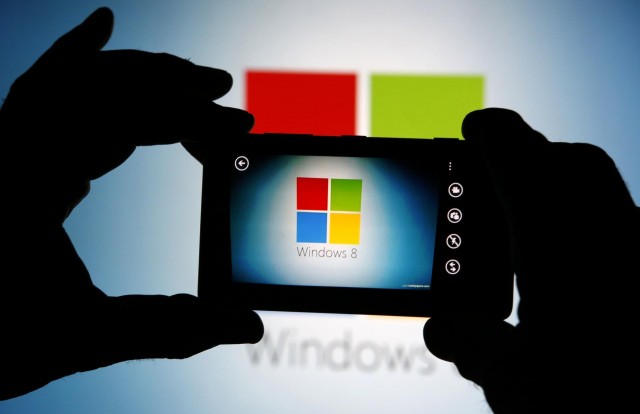 Almost in all economical and research cum developmental areas, the rift between US and China is well-known and much debated. And when the talk comes to the information technology competition, it is much fierce than anything. US’s IT manufacturing has a household name across the globe. With having tech-giants like Google, Microsoft, Apple there is almost no country in the same league. But today, in technology sector, China based companies are showing firm growth. Recently, China has decided to develop home-grown OS to challenge Microsoft and Apple directly. With imposing ban on Microsoft’s Windows 8, Chinese Government already took a step to support the Chinese IT companies. 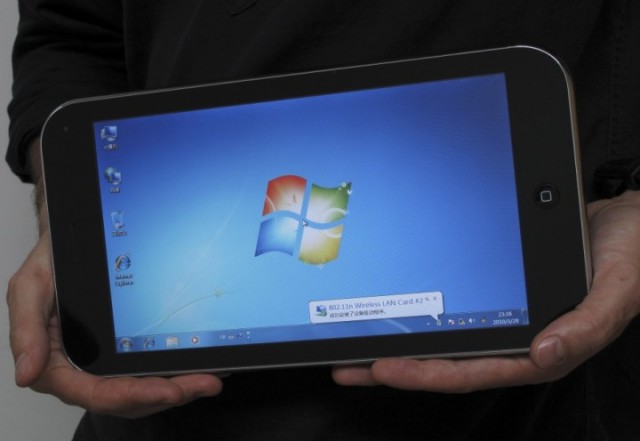 According to the sources, the OS will be available for installation from October most likely and the alliance for the development of this OS has decided to bring the OS first for the desktop version and the mobile version later on. Experts are saying that this strategy will help the Chinese IT companies to catch up giants like Apple Inc., Google Inc. and Microsoft to be in the same bracket in the market share. The OS development alliance is hoping to get hold of the market of desktop OS’s within coming two years and the mobile OS market in five years.

According to the head of the OS development alliance, banning Microsoft was a big back up for the Chinese technology community. And with the coming China made desktop OS, it is going to get more serious. As it will enable the Chinese market to create an environment for both big and small companies to encounter the supremacy of US based technology companies. Chinese market experts are hoping that this OS will be the key to success for the future of Chinese technology and development. 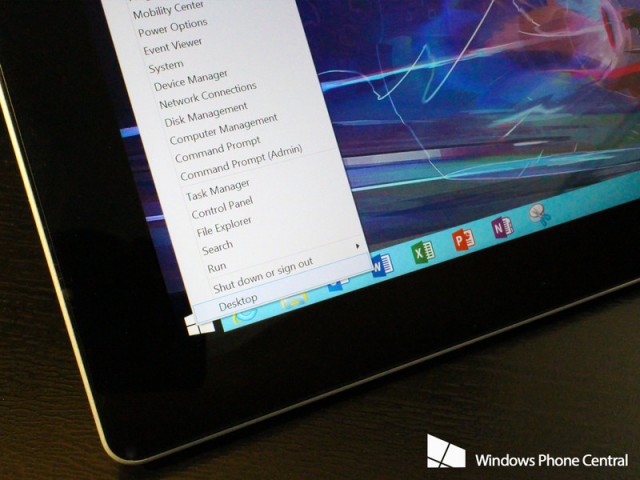 Things To Consider When Buying A New Computer