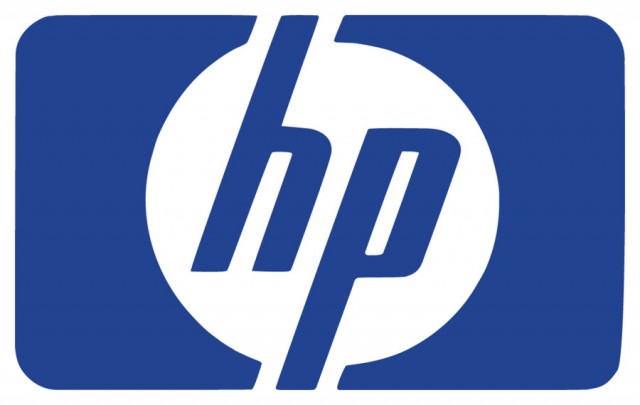 The online market scene like any other is full of competition. HP, one of the world’s biggest & most reputed IT enterprises is facing the heat from Asian based companies such as Huawei, Supermicro, Quanta Computer & Wistron in terms of revenue generation & worldwide footprint, simply because of such companies’ manufacturing policies which are create self sufficient servers each unique in terms of operating conditions, compatible software among other specifications. They also cost a lot less than their HP counterparts, again pushing the company to fringes of the server market despite being the world’s largest server maker.

As said above Asian based companies from South Korea, Taiwan etc are hogging the server market. The reasons are: – 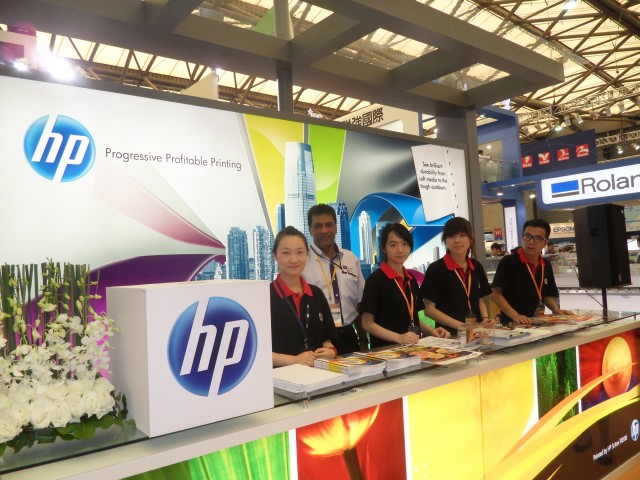 • They are ODM based enterprises making environments compatible only for servers manufactured by them along with the software provided by them, thus eliminating competition.

• Ability to upgrade servers in as little as 8 months. 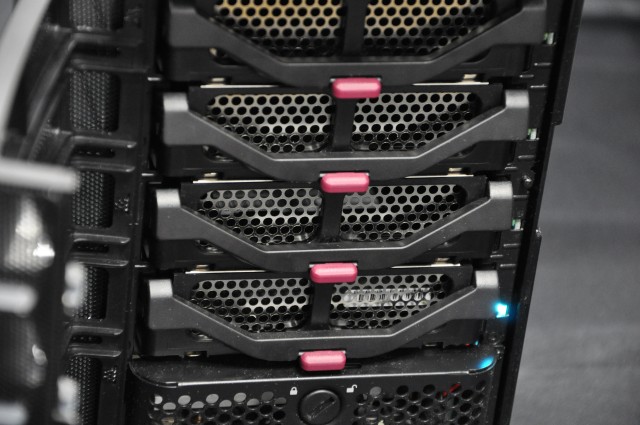 To compete with low priced servers manufactured by its Asian competitors, HP recently sealed an agreement with Foxconn as its manufacturing partner to produce budget friendly &user-friendly servers. It aims to exploit the “enterprise” market, which though being less lucrative than “tier one” providers, boasts a longer life cycle for its devices thus giving HP a chance to provide good long-term support in terms of both hardware & software. Another product line aimed to give it a boost in terms of market presence is HP’s Moonshot range which basically involves the production of tiny cartridge shaped servers capable of stacked onto a standard 42U rack, each powered by an energy friendly processor making it capable of performing multiple tasks simultaneously.

Have your Personal Dictionary in Android