By now, users are on the edge of the perspective of the appraised account of the all new windows 9. It is still expected to head out in public nearly around the time of winters and according to some websites, it is anticipated to be more likely come out in the month of September or October this year. Rumors have come out that the new operating system will be officially released in April 2015 or maybe in October 2015; the information provided is purely based on prospective statements as Microsoft has stated that includes all the poured out news and rumors. There could be some facts and rumors that will might not to be seen in the final release. 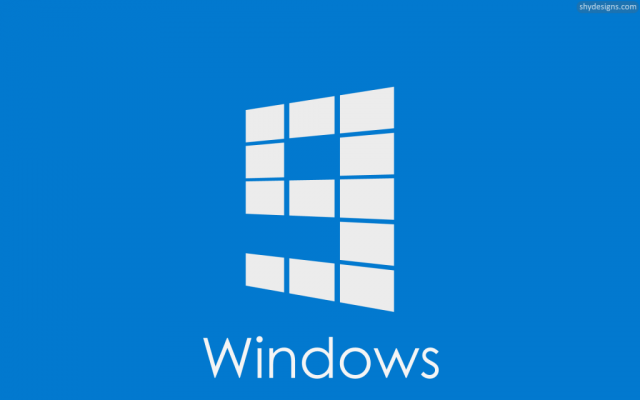 For the desktop users, Microsoft has claimed that Windows 9 will be even more user friendly for users of conventional computers and the management which is done with the use of mouse and keyboard. There had been many frequent steps to ensure that the system has become a convenient interface for tablet owners as well as all the touch screen owners in Windows 8. However, somewhere it has been done on an expense of every ordinary PC users; not for who wished to get the startup screen while loading as well as duplicating the Control Panel in the ‘Computer Settings’, sometimes it might have prevented hot corners, absence of the usual shortcut menu in the interface. 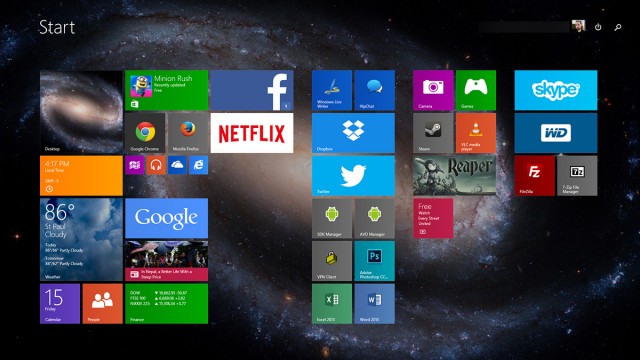 In Windows 8.1 Update 1, a lot of such defects were rectified; the opportunity of immediately downloading to the desktop, disabling hot corners, the appearing of the context menu in the new interface, window control buttons in the applications with a new interface such as close, minimize, maximize, etc as well. They began to run on the desktop by some default programs. Thus, in Windows 9, the PC users have been promised to make their operating system even more convenient in future. Meanwhile, users can experience some likely expected changes such as Windows 9 start menu which will be more familiar to the older version of the start menu but chances are that it will come out in a revised form. 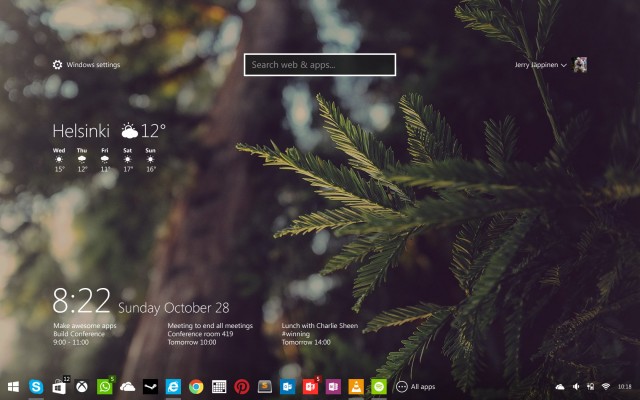 The start menu is easily controlled with Control Panel, My Computers etc on the tab; search libraries and frequently used programs as well as the shut down options and restart option. The right side of the menu is allocated to accommodate the application tiles for the new interface and it will be now easy as well as possible to choose what to place here. On the other hand, it is not clear whether it was worth for two years to clean up the “Start”, then again to get it back. Microsoft is not pre-calculating everything. Virtual desktops based on the available information in the Windows 9, will be presented for the first time. However there is still no clue on how will it be implemented? Virtual desktops are one of those things that can be very useful for those who are just working on their desktops